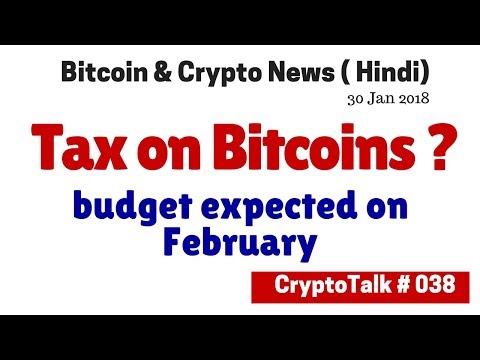 Cryptocurrency regulation - is it what we want or what we need?